As an all-rounder aerospace solutions provider company, BAE Systems lends its forte in the development, manufacture, integration and sustainment of military aircraft to the F-35 programme, known to be the largest defence programme worldwide by forming a partnership with Lockheed Martin and Northrop Grumman. 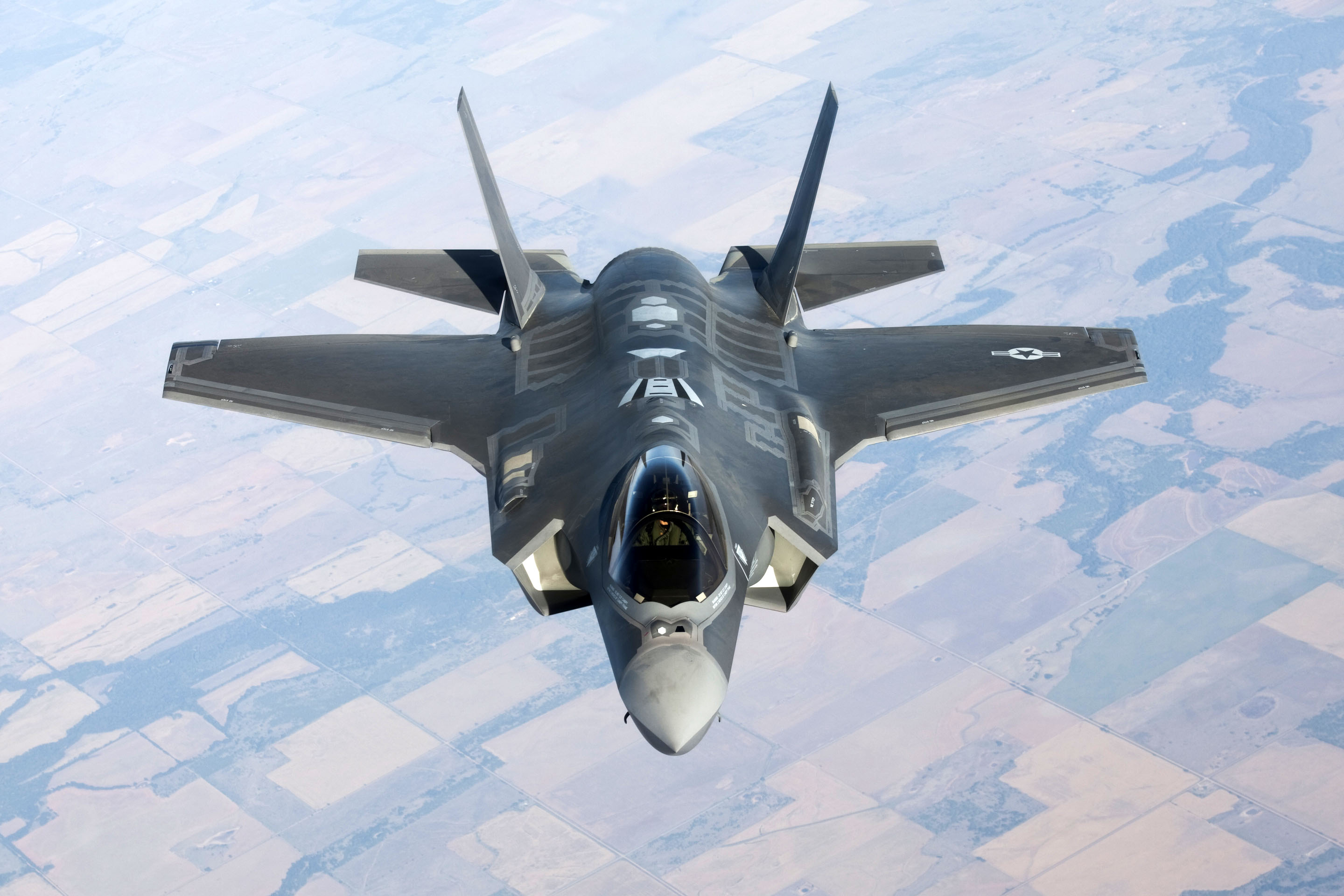 The F-35 programme was first created by the United States of America and then joined by other countries including United Kingdom, Italy, Netherlands, Australia, Canada, Denmark, Norway, and Turkey. The objective of the F-35 programme is to create a stealth and multi-role attack aircraft that can operate in three different environments; air, land and sea, across the world.

To cater to the needs of their customers, BAE Systems will offer three different variants of the aircraft and they are Conventional Take Off and Landing (CTOL), the carrier variant (CV), and the Short Take Off and Vertical Landing (STOVL). 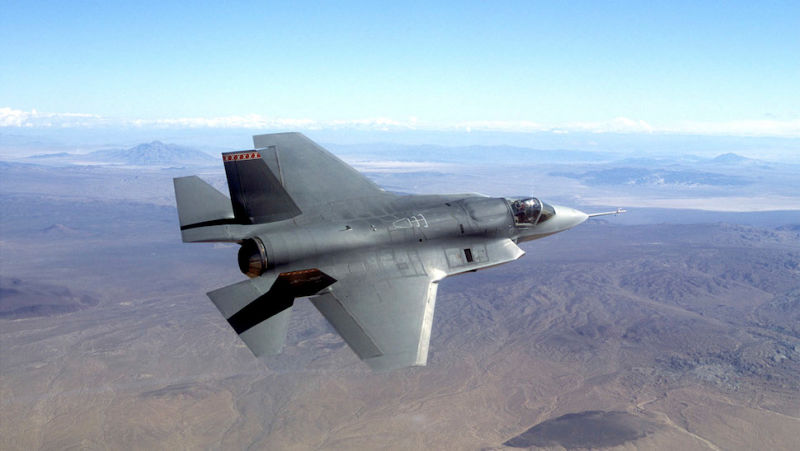 In the partnership, BAE Systems is also responsible for the workload of between 13 to 15% for each aircraft excluding propulsion, and to play a significant role in different markets worldwide.

It is reported that the production of the F-35 will reach over 1 Billion British Sterling pounds in the United Kingdom and there will be around 25,000 new jobs spread across in over 500 companies in the supply chain located around the world.

The roles that BAE System plays in the F-35 Programme includes the following:

BAE System’s decades of experience derived from their experience in the short take-off and vertical landing from their existing Harrier aircraft that was equipped with the technology that led to the F-35 programme. In the F-35 programme, BAE System was tasked to be responsible as the lead design authority partner for essential capabilities such as the fuel system and crew and life support system.

Durability testing is usually conducted at BAE Systems unique structural facility located in East Yorkshire, United Kingdom, while the other engineering teams work together with the company’s other partners on flight testing and weapons integration across the United Kingdom while BAE System’s test pilots and engineers in the United States are responsible for making sure that customers get the aircraft that meet their needs and requirements. Overall, BAE Systems plays a primary role to ensure the F-35 does not lose its fighting edge.

The production of the aft fuselage and vertical and horizontal tails in the rear section of every F-35 are done at BAE Systems most up to date manufacturing and assembly facilities that use robotic technologies to manufacture parts of the components from titanium and aluminium, located in Lancashire, United Kingdom, Adelaide, and Australia. Most of the F-35 CTOL variants are manufactured in Australia.

BAE Systems also goes beyond their existing responsibilities by providing key systems and on-board electronics in the jets. They are also one of the top companies in the world that specializes in electronic warfare capability. Through their engineers that are located in New Hampshire and Texas in the United States, BAE Systems will be providing electronic warfare suite for the F-35 and this includes fully integrated radar warning, targeting support, self-protection, and the ability to detect and defeat threats on the surface and in the air. To respond swiftly and intelligently to the threats, the systems also deliver maximum situational awareness, assisting the pilot to identify, monitor and analyse. Besides that, another team based in Rochester, United Kingdom, also provides the Active Interceptor Systems to help the pilot to direct and manoeuvre the aircraft. High-tech managements are made at the same time to manage the life-cycle costs of the jet and as a result of this, the jets are more affordable for the customers. To facilitate this system effectively and to lessen the need for expensive and inspections that will take a long time, micro-sensors are installed in the aircraft to warn aircraft inspectors of the possible corrosions in difficult to reach areas of the aircraft.

Regardless of using troops, ships, and other aircraft, an aircraft that is interoperable will contribute the success of a mission. Currently, BAE Systems is working hand in hand with United Kingdom Royal Navy, Royal Air Force, and United States Navy and assisting them in getting more experience to operate the F-35 by using BAE System’s simulation facilities to create live maritime scenarios that involve a Queen Elizabeth Class carrier. In Australia, BAE Systems is assisting in the development and to integrate F-35 into the Australian Defence Force by making sure that the aircraft achieves maximum operational effectiveness at all times.

As of now, there are only about 5% of the overall fleet that is currently operating and BAE Systems is prepared for a surging growth in the number of aircrafts that will be entered into service in different countries air forces across the world. To ensure their success, BAE Systems must continue to maintain the existing fleet in terms of spares and repairs, technical support, training, and engineering know-how.