Originally made by Hawker Siddeley in the 1960s, one of the aircraft manufacturers in the United Kingdom, Harrier, or informally known as Harrier Jump Jet, is a range of attack aircraft that is powered by jet and capable of vertical/short take-off and landing operations (V/STOL). This first generation version is also known as the AV-8A Harrier. Despite being a subsonic aircraft, Harrier was one of the aircraft with a genuine V/STOL design during that era and it was able to operate from any improvised bases including car parks, forest clearings without having the need to rely on large and vulnerable air bases. Consequently, this design was also used to operate from aircraft carriers. 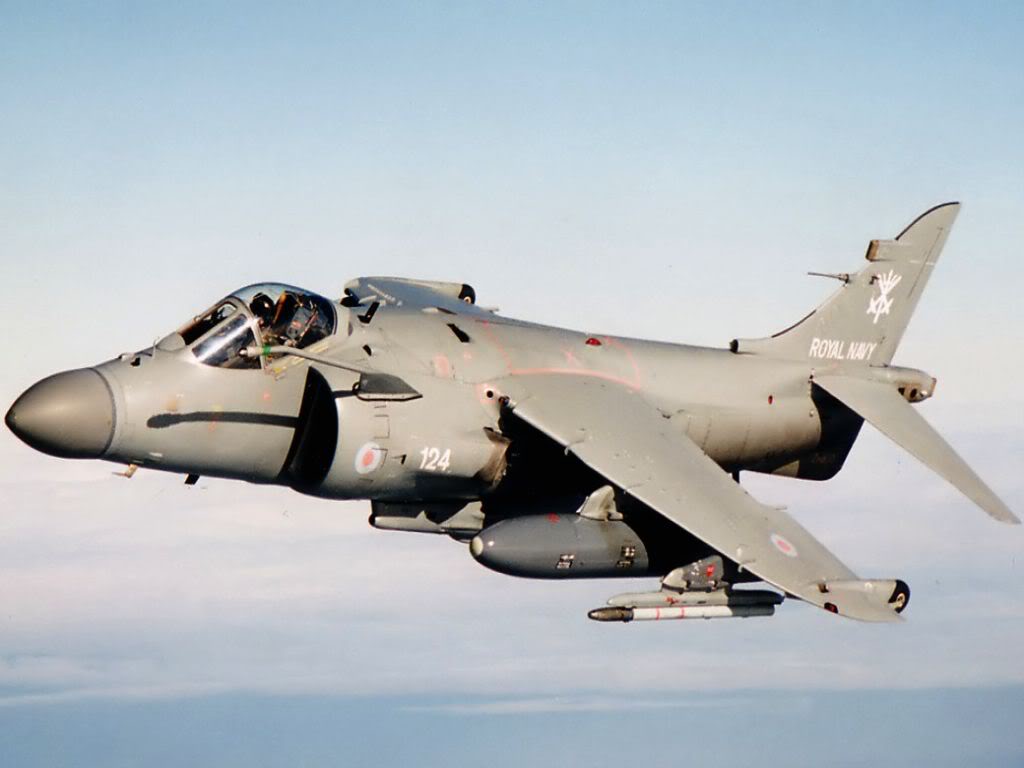 Based on the previous approach by Bristol Engine Company to create a direct thrust engine in 1957, Hawker Aircraft, a British aircraft manufacturer, proposed a design that can fulfil NATO’s specifications for a Light Tactical Support Fighter. Unfortunately, the project fell short due to lack of financial support from Her Majesty’s Treasury (HM), a British Government department that is responsible for developing and executing public finance policy and economic policy by the British Government. Thankfully, some funds were given by NATO’s Mutual Weapon Development Project (MWDP) to develop the engine. The first prototype, Hawker P.1127, was ordered and had its first flight on 1960 and later on, NATO made a new specification for vertical take-off and landing (VTOL) aircraft with expectations to have similar performance to McDonnell Douglas F-4 Phantom II, a long-range supersonic jet that is highly adaptable. Hawker then made a new draft on the supersonic version of Hawker P.1127 and the design won the NATO competition. After the win, development of the supersonic version of Hawker P.1127 continued until the new Government terminated it. However, work continued and by 1964, the British, United States of America and Germany pilots were flying the aircraft under the Tri-partite Evaluation Squadron in order to learn how to operate a VTOL aircraft.

Later on, the British Aerospace Sea Harrier, a naval V/STOL jet fighter designed for reconnaissance and aerial attacks, was developed based on Hawker Siddeley Harrier’s design. This aircraft model was entered into service with the Royal Navy Fleet Arm as Sea Harrier FRS 1 in April 1980 and the upgraded Sea Harrier FA 2 in 1993 respectively. They were then withdrawn from the navy in March 2006 and from the Indian Navy on 6th of May last year. 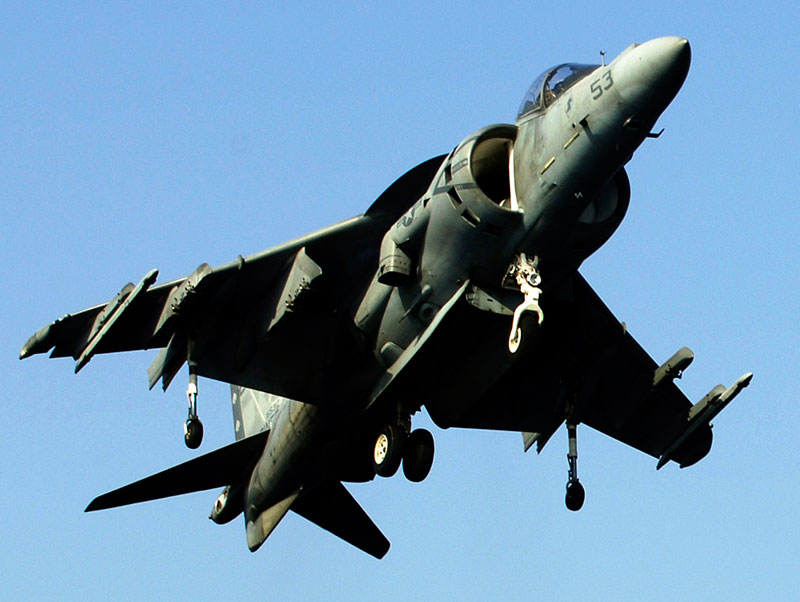 Comprehensive developments by McDonnell Douglas and British Aerospace, currently Boeing and BAE Systems, led to the creation of Boeing/BAE Systems AV-8B Harrier II. Primarily designed to be used for light attacks or multi-role tasks, Boeing/BAE Systems AV-8B usually operated from small aircraft carriers and this version of Harrier was also used by several of the NATO countries including the United States of America, Spain and Italy while the British used the British Harrier II version in the Royal Air Force (RAF) and Royal Navy until it was withdrawn due to measures to save costs.

Heading towards its demise, only 824 Harriers were delivered between the years of 1969 to 2003 and while the manufacturing for new Harriers ended in 1997, Harrier II Plus Configuration, the last order, was only completed in 2003. Today, Harrier continues to live on as one of the greatest hallmarks in British creativity and engineering skills, while some of its parts and technologies can still be seen in the existing F-35 Lightning II STVOL variant that is currently still in operation.

The technical details of Harrier are: